Lesser work load
We all know that government jobs have the minimum work load as well as provide a lot of comforts as compared to private jobs. Not only this, there are no over- times as well as extra weekends required as well. A government employee knows exactly which days he is going to work and for how long, hence providing a more relaxed as well as satisfactory life style.

Fixed holidays and vacations
Probably one of the best perks of working in the government sector is that you do not have to argue for going on holidays and for taking leaves. There are fixed holidays per year and no matter what; you are entitled to take advantage of them. Not only this, all the government- declared holidays will also be provided to you.

Job security/ stability
Government jobs are not affected by a poor economy. There is very little chance that any government employee will ever lose his/ her job. In most of the cases, the job is retained until the individual is eligible for retiring. Employees in government offices have a fixed income during their entire term and the job security is also retained till the end.

Pensions and other benefits
Government employees are known to be getting a lot of attractive as well as life- long benefits from the government of our country. Most commonly, they are provided with life- long health care, pensions, housing facilities as well as provident funds. There are many sites to find government jobs

Shorter decision making procedures
The government sector is known for taking a lot of time in making decisions about new recruitments, while the private sector functions much faster.

No permanent income scale
This is probably the best advantage of a private job. While working in the private sector, you can surely climb the ladders of success as per your ability and thus your income will also get enhanced over time. On the other hand, there is a definite pay scale for each post in the government sector.

Target- driven jobs
The jobs and opportunities in the private sector are target- driven, which means that there are certain goals to be fulfilled by each employee, while there is no such restriction in the case of a government job.

Greater scope of growth
Because there is no restriction on the position at which an employee can reach, there is more scope of growth and development in the private sector.
After taking a look at both the sides of this situation, selecting between the two may be a tough decision. The choices can vary from person to person, depending on their needs, background, future goals and so on. 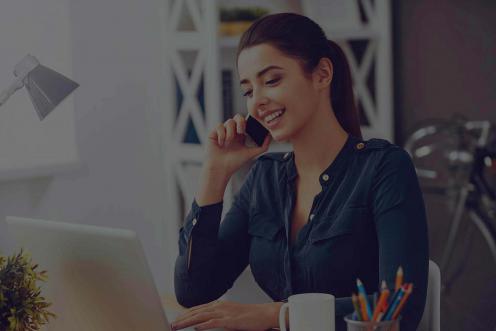 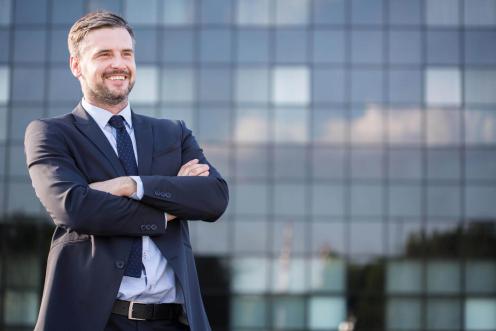